The other prestigious races passed in a flash, as anticipation grew for the 99th running of the eLan Gold Cup. At 16h20, the buzzer sounded, the gates opened, and the race began. The 3200m endurance race meant spectators had so much more time to contemplate the bets they had taken, to get excited at the prospect of their chosen horse winning them the big bucks. If you had money riding, the horses seemed to move in slow motion until they reached the final bend. After that, the volume increased. The crowd, aroused from their state of suspense, began to cheer. Dark Moon Rising broke early, and led all the way to the final straight. But it turned out to be much too early, as Dynasty’s Blossom came galloping through to take the win, with Made to Conquer in second, and Doublemint, the heavy pre-race favourite, finishing third.

Hollywoodbets Greyville was buzzing during a thrilling Festival of Racing. A record number of attendees enjoyed the festivities on hand, although the focus of the eLan Gold Cup will always be on the races themselves. A 12 000-strong crowd filled each separate area with a shared sense of relaxed, sophisticated fun.

It was no different in the Champions Room, where eLan Property Group hosted a great mix of customers, clients, co-workers, and friends. In attendance were ex-cricketers Pat Symcox and Steven Palframan, with eLan Brand Ambassador Derek Watts also present. It truly was Durban’s premier networking event. The venue, equipped with a spacious viewing platform, was stylishly decorated, well catered, and well attended. It was also the temporary home of the 16 competition finalists and their partners.

Finalists were randomly drawn from a number of competition channels, including East Coast Radio, Gagasi FM, eLan, World Sports Betting, and Gold Circle. One of the finalists from ECR drove home with the first prize, a brand new Haval H1 SUV. A warm congratulations to Shevarni Naidoo. Second prize was an all-day cruise on the Spirit of eLan, and 3rd prize a one-night stay at Riverside Hotel. 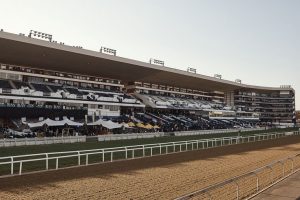 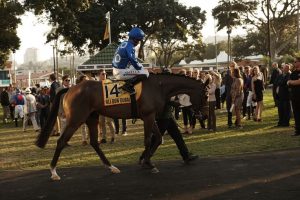 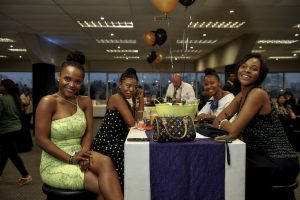 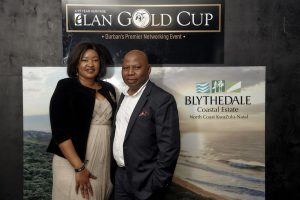 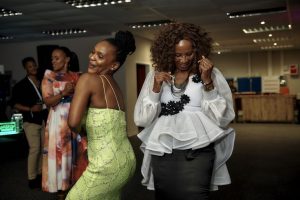 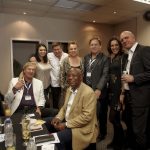 Message from the CEO (August)Investor Club 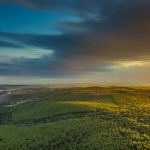 Message from the CEO (October)Investor Club