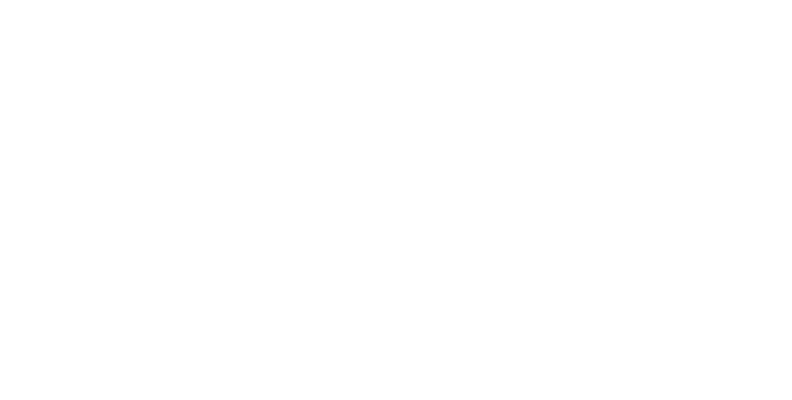 PREMIERSHIP WEEK 5 ROUND UP

CHELSEA 1 V 2 LIVERPOOL
Liverpool continue to impress as they inflicted Antonio Conte’s first loss as Chelsea manager with a deserved victory at Stamford Bridge.  These three points was fully merited and after a victory over Arsenal on the firsT day of the season and a draw at Tottenham, Liverpool might just be a force to be reckoned with this season. Liverpool after their 4-1 thrashing of Champions Leicester City last week over-ran Chelsea to take control by half-time through Dejan Lovren’s close range finish and captain Jordan Henderson’s spectacular 25-yard strike, Chelsea pulled one back through Diego Costa but their inept performance deserved nothing from this game.

I was at White Hart Lane, to see Spurs continue their unbeaten start to the season with a comfortable victory against winless Sunderland at White Hart Lane, Spurs dominated the game and had 31 attempts on goal, but did not make the breakthrough until Harry Kane scored with their 22nd attempt on goal, Papy Djilobodji failed to clear a Dele Alli header allowing Kane to poke home from point-blank range on 59 minutes, the only downside for Spurs were injuries to Kane, Dier and Dembele, with Kane’s looking the more serious.

Southampton got their first win of the season as they beat Swansea at St Mary’s, The dominant home side had endured a frustrating time as Nathan Redmond missed from 12 yards before a Charlie Austin strike hit the crossbar.

But just past the hour substitute Austin chested down the ball and sent in a rising shot to put Saints ahead.

Gylfi Sigurdsson had a late Swansea chance but saw his low shot saved.

Stoke City’s miserable season continued with 4-1 defeat away at Crystal Palace. Palace were 2-0 up inside 12 minutes thanks to goals at set pieces from defenders James Tomkins and Scott Dann,

James McArthur’s deflected strike was followed by  Andros Townsend’s first goal for his new club, before Marko Arnautovic scored a consolation with the game’s final play.

Arsenal battered Hull with Alexis Sanchez scoring twice and missing a penalty as Arsenal comfortably beat 10-man Hull City in the Premier League, Sanchez put Arsenal ahead when he got a touch on Alex Iwobi’s shot, but failed from the spot after Jake Livermore handled and was sent off, Theo Walcott added a second after the break before Robert Snodgrass pulled one back for the hosts with a penalty, but it was only to be a fleeting moment for the home fans to enjoy, Sanchez stroked a third into an empty net before Granit Xhaka’s spectacular shot rounded off the scoring for Arsenal.

Everton extended their winning run to four games in the Premier League with a victory over Middlesbrough that sent them second in the table, I am delighted for my friend Bill Kenwright, the Everton Chairman, he is a real supporter of the club and has worked miracles over the years keeping Everton a top club. A Maarten Stekelenburg own goal, under pressure from Alvaro Negredo, put the visitors ahead at Goodison Park, but Gareth Barry levelled on his 600th top-flight appearance following a Kevin Mirallas corner three minutes later, Seamus Coleman’s smart finish and a deft Romelu Lukaku touch then wrapped up the points for Everton by half-time.

Four wins and a draw on the first day with Tottenham, has given new manager Ronald Koeman the best opening five-game spell of any Everton manager in the Premier League.

Leicester City’s record signing Islam Slimani marked his Premier League debut with two goals as the champions outclassed Burnley, the striker opened the scoring in the last minute of the first half with a header from Christian Fuchs’ free-kick.

He made it two just after the restart with another header and Ben Mee’s own goal completed the scoring.

The win capped off a great week for the Foxes, who also won 3-0 at Brugges in the Champions League on Wednesday. Could this weeks results kick start the Champions season ?

West Ham’s poor start to the season continued as they suffered a fourth league defeat, going down 4-2 again to West Brom at the Hawthorns, after losing by the same margin last week against Watford. In their first game under new Chinese ownership, Albion raced into a 4-0 lead after an hour with record-signing Nacer Chadli scoring twice, but West Ham then scored two in four minutes to halve the deficit, but they were only consolation goals as Baggies held on for a first home win since March.

A glittering Manchester City made it eight wins out of eight in all competitions this season as they easily beat Bournemouth at Etihad Stadium, Kevin de Bruyne put the league leaders in front with a low free-kick under the wall after a Jack Wilshere foul,

City were dominant and two clinical counter-attacks led to Kelechi Iheanacho and Raheem Sterling tap-ins, Ilkay Gundogan calmly slotted in a fourth, the only downside for City was some ill discipline that saw Nolito being sent off late on for an attempted head-butt.

Click here for the goals – https://www.youtube.com/watch?v=IsPirmOvjwo
I had seven correct results this week, my form is improving!

Have a good week 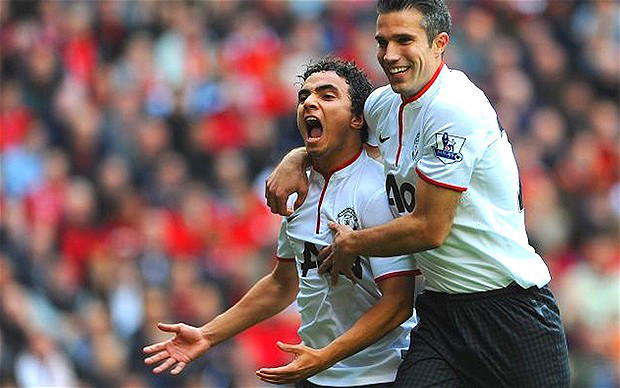 Gary Mabbutt
Gary Mabbutt is a living legend, and one of the greatest ambassadors for British sport. Gary began his career with Bristol Rovers F.C. in 1977, making 147 appearances in his five years with the club. He was transferred to Tottenham Hotspur F.C. in 1982, the club with which he has become synonymous, playing over 600 games and scoring 36 goals in his 16 years with the club. He was the captain of the club for 11 years from 1987-1998. He won a U.E.F.A. Cup winners medal in 1984 and a F.A. Cup winners medal in 1991. Gary Mabbutt also shares his predictions on our website.
Recommended Posts 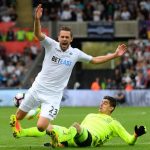